Photogrammetry is a metric science of extracting three dimensional measurements and positions of objects captured from photos or videos. The process utilizes known landmarks within the image, and applies the known as a scale of the image distortion. Software is used to “rectify” the image so that unknown objects can be measured.

The advantage of CRP is the ability to objectively document and measure physical evidence. Diagramming the location and relative position of items such as skid marks, final rest, vehicle crush, blood spatter, trajectory entrance and exit, etc. are critical for an accurate analysis of an event.

Evidence disappears with the passing of time. If the critical items have been photographed, it is possible to reconstruct the missing evidence.

The process of CRP is both objective and verifiable. CRP is an accepted scientific practice in the forensic community. 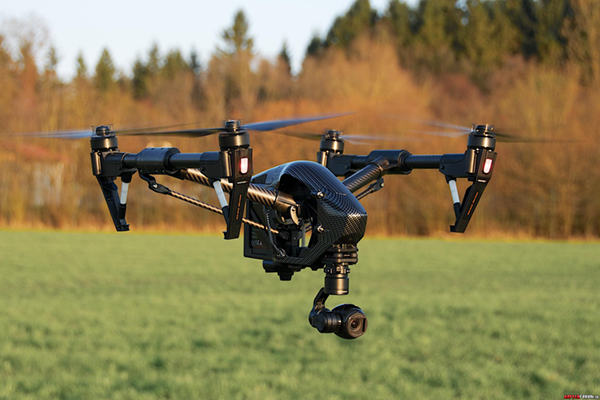 Established in 1989, 21st creates sophisticated 3D computer visuals for litigation. We are retained by counsel to create the 3D graphical presentation of expert opinion. We provide the technical support to create accurate and informing exhibits to better communicate the events in question. 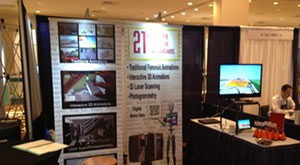